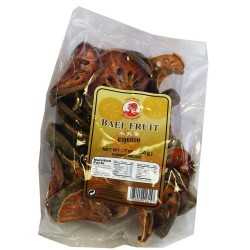 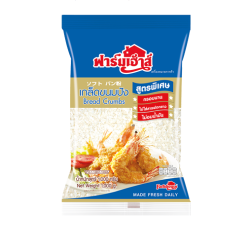 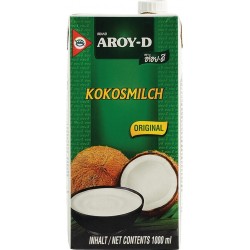 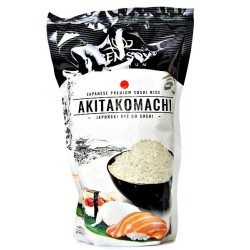 Japanese Akitakomachi sushi rice short grain is a round-grained, sticky Japanese rice of the Akitakomachi variety, selected in 1982 at the Akita Prefecture Agricultural Experimental Center. Around 2000, it became very popular all over Japan. Its unique advantages - moderate stickiness, elasticity and well-maintained humidity made this variety of rice the... 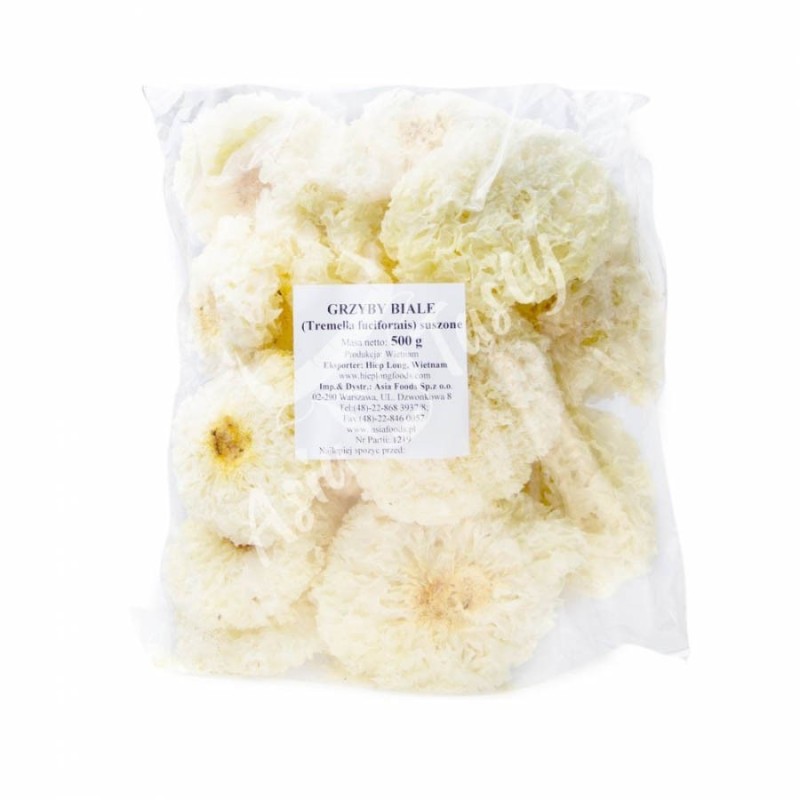 The snow fungus has a lot of names including white fungus, snow ear, white jelly mushroom and silver ear mushroom. The fungus is used in a lot of Oriental dishes and also in Chinese and Japanese medicine as well as an igredient in cosmetic products.

It has a white to pale yellow color, a soft, jelly-like texture that’s almost translucent, and a shape that resembles underwater coral. 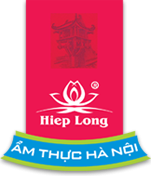 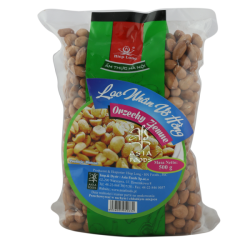 Hiep Long raw peanuts is a healthy snack and the right choice for you. You can easily roast them at home. They are loaded with the goodness of health and taste. Raw peanuts have high sources of fiber and protein which help promote healthy heart and intestinal health! 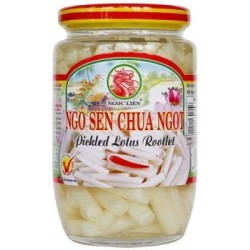 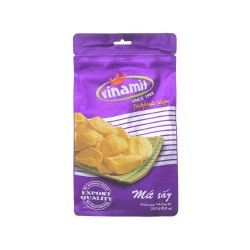 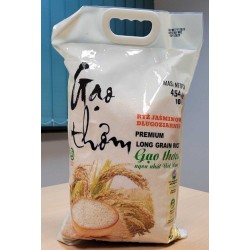 Premium white jasmine rice, the most delicious Vietnamese rice, is the highest quality, extremely aromatic long-grain rice, originally from Vietnam. It owes its name to the characteristic smell that is released during cooking and resembles the scent of jasmine flower. Ingredients: 100% jasmine rice  Storage: The product should be stored in a dry and cool... A cult refreshing canned lychee drink straight from Vietnam. Ingredients: water, sugar, lychee extract. Storage: The product should be stored in a dry and cool place. After opening, keep the product in the refrigerator for 2 days. Certification: PGIS * certificate for goods imported from outside the EU, admitted to trading. * PGIS - State Border Sanitary... 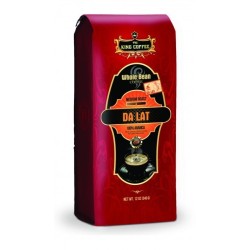 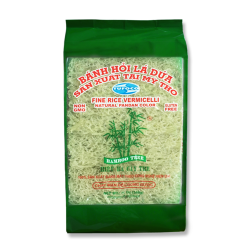 Products are manufactured under a closed modern process, meeting the export standards of many countries in the world, including the most demanding markets such as the United States, Japan, Korea, Australia, Canada, and other countries. countries in Europe. Weight: 340g 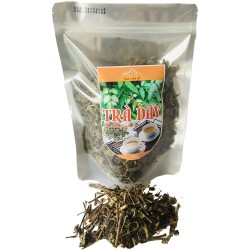 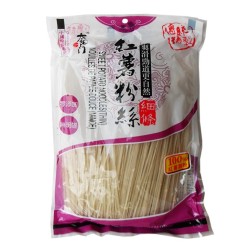 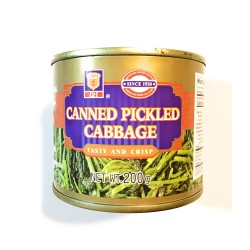 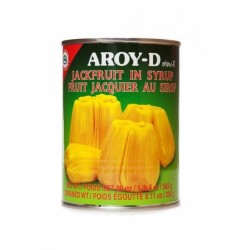 Net weight: 565 g Ingredients: jackfruit 40.7%, sugar, citric acid E330 Allergen Information: The product may contain allergens: none. Description: Jackfruit is the fruit of the loaf tree, which is one of the largest in the world (from the fruit growing on trees). The flesh is juicy and has an intense aroma. It has a mild flavor and resembles beans when...

Ingredients: arrowroot flour, water Description: Often deep-fried directly in the dry state, it significantly increases in volume, becoming light and crumbly. It is used as an addition to soups, meat and all kinds of salads, most often in combination with soy sauce. Recipes and uses: Before cooking, soak the pasta in hot water for about 20 minutes.... 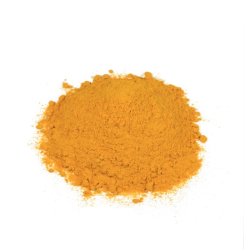 Turmeric is a plant native to South Asia. Its rhizomes are used to produce a characteristic yellow spice, which is the basic ingredient of Curry, which is becoming more and more popular in Poland. Ground turmeric is obtained quite simply. The rhizomes are first steamed in boiling water and then dried. After that, all you have to do is remove the skin and...

It is a unique specimen among teas due to its extraordinary health properties, taste and aroma. A characteristic feature of oolong tea is twisted leaves, which may make it appear smaller, but a small amount is enough to feel its unusual taste. support metabolism; help maintain a healthy weight and lose weight; reduce cholesterol levels; reduce the feeling... 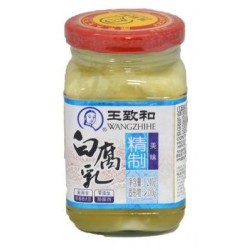